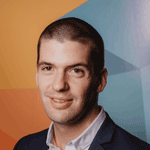 A little more than a year ago, Computer Telecom (a telecommunication company) and EASI decided to join forces. The objective of both companies is clear: to rely on each other's expertise to continue the development of their activities. How do Pietro Cuffaro, CEO of Computer Telecom, and Ludovic Lo Brutto, Executive Sales Manager at EASI, see this "marriage"? And how do the two companies envision the future?

For EASI, the objective of this collaboration was twofold. First, it was to accompany a promising and ambitious company and to provide it with an adequate structure to stimulate its growth and pass a new stage in its expansion.

"From the very first discussions with Pietro Cuffaro, we were immediately seduced by Computer Telecom's ambitions, qualities and needs", says Ludovic Lo Brutto. "We felt on our side that we corresponded perfectly to their expectations because we had the capacity to boost their structure and to offer them a total support in the development of their activities. That's why we quickly concluded this union", he adds. 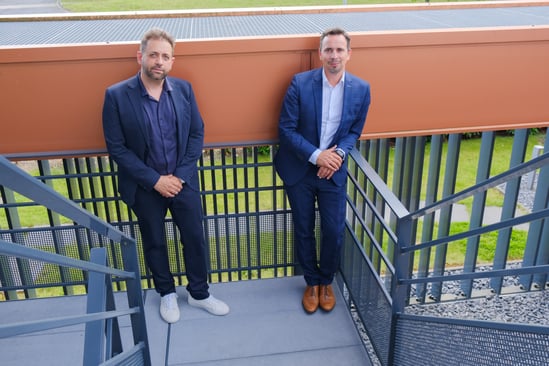 The Walloon market is rich in opportunities

When Pietro Cuffaro came knocking at EASI's door a little more than a year ago, Computer Telecom was mainly active on the Walloon SME market of less than 50 people. His wish was to rely on EASI's expertise in order to reach out to larger companies (+50 people) throughout the country. Nowadays, these ambitions have been somewhat reshaped.

"We quickly realized that by combining our strengths with EASI, we had the opportunity to target new customers in Wallonia. There are plenty of opportunities for Computer Telecom in the whole Walloon and Brussels market, especially with large SMEs", explains Pietro. 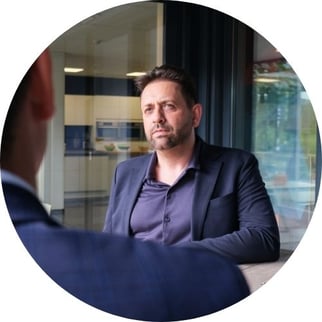 "The Flanders market remains of course one of our longer-term objectives, but we wanted to focus initially on the French-speaking market and help Computer Telecom find new, larger customers there", says Ludovic Lo Brutto.

One year after the acquisition, the benefits for both companies in terms of added value are clear.

"Thanks to EASI, we have increased our visibility and credibility, which allows us to stand out in the eyes of new customers and, ultimately, to generate more revenue", says Pietro. "In addition to the aura that EASI creates with our prospects, we have also learned a lot from them in terms of process, customer approach, but also in terms of corporate culture, which we are trying to replicate at home on a smaller scale", he adds.

For EASI, the fruits of this partnership are just as positive, as Ludovic Lo Brutto explains: "EASI has benefited from two fundamental elements thanks to this partnership. Firstly, we have strengthened our skills in the telecommunications sector, an area in which we wanted to have very high value-added expertise for our customers. Secondly, this collaboration allows us to rely on qualified personnel and to delegate certain well-defined projects". 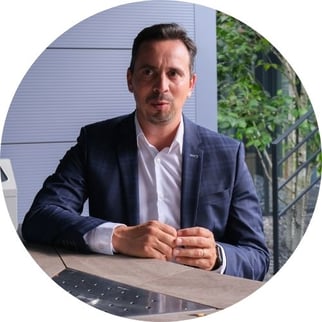 Pietro Cuffaro is over-the-moon: "We closed the balance sheet for the year 2020 with a profit that is 40% higher than in 2019. Even more impressive, the first half of 2021 was just as beneficial as the whole of last year. This is further proof that EASI's support has brought us nothing but positives", he explains.

"We are delighted to see that the time we have invested over the last 12 months has paid off, and that despite the Covid-19 crisis, Computer Telecom has managed to pull through and generate significant growth", adds Ludovic Lo Brutto.

It is easy to conclude that the first year of collaboration between EASI and Computer Telecom has been a great success. But how do the two companies see the future?

For Pietro, the objectives regarding territorial development remain the same: "Today, we are successfully growing on the French-speaking Belgian territory, but also in Luxembourg. Of course, we still have the ambition to tackle the Flemish market, even if our target remains the larger SMEs in Wallonia and Brussels".

EASI is optimistic about Computer Telecom's prospects. While the company currently employs 17 people, Ludovic Lo Brutto would like to see that number increase in the coming years. "They are perfectly capable of reaching 50 people within three to four years", he says. "Our goal is to provide them with the right tools, to help them build a solid foundation and to help them find new major clients to enable them to achieve growth similar to that of EASI in its early days", he concludes. 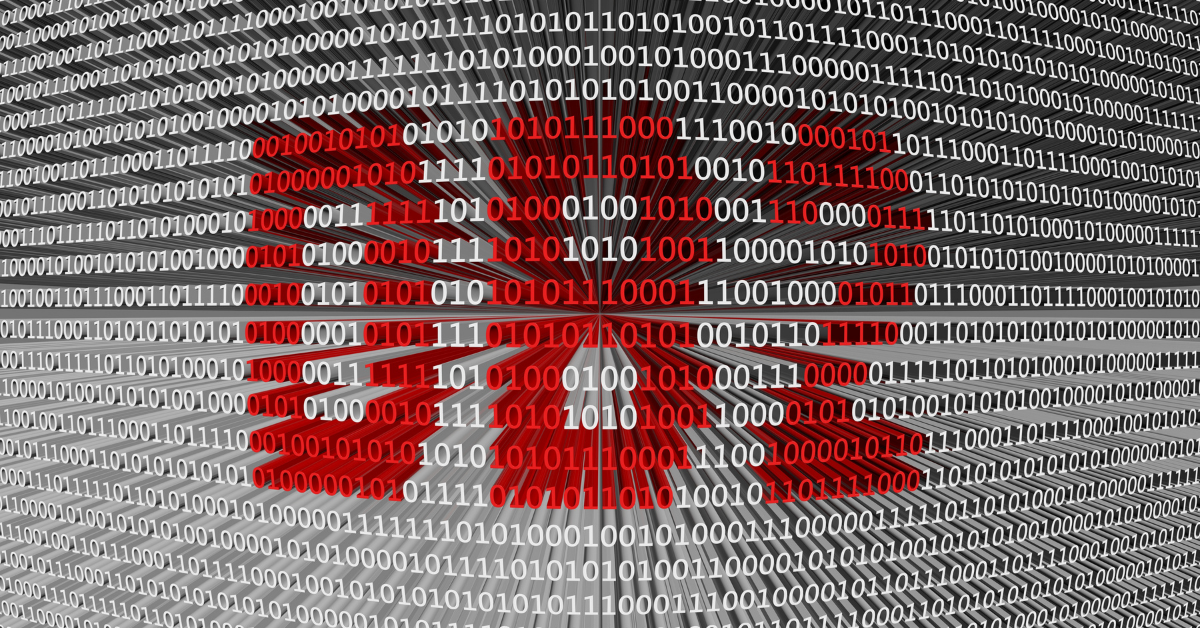 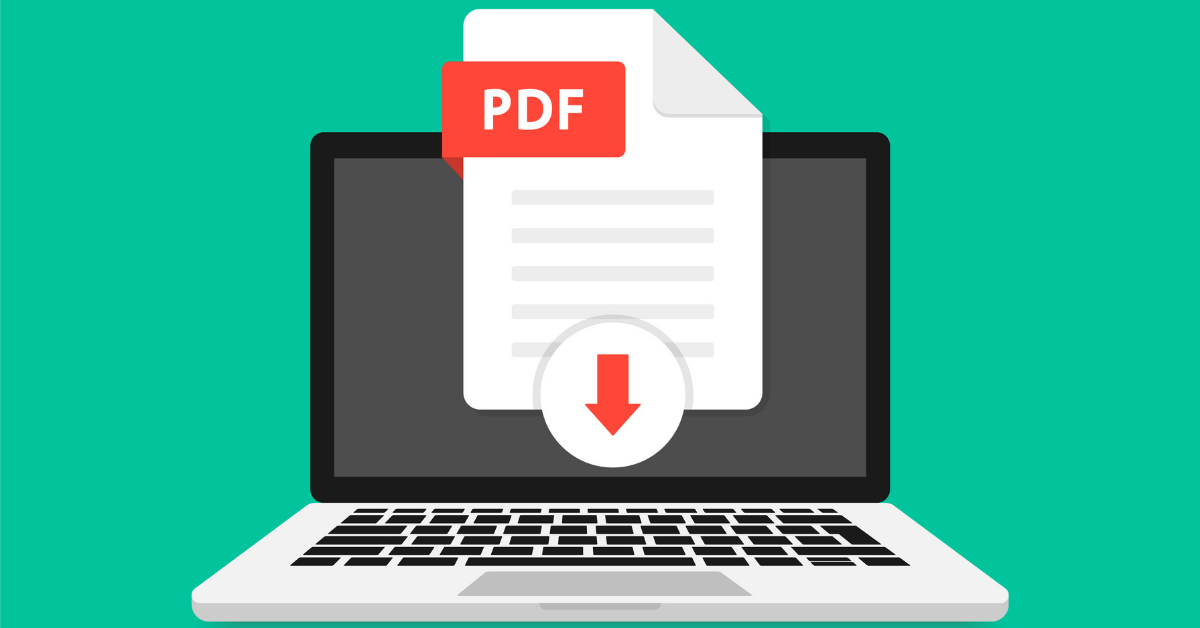 A little more than a year ago, Computer Telecom (a telecommunication company) and EASI decided to... 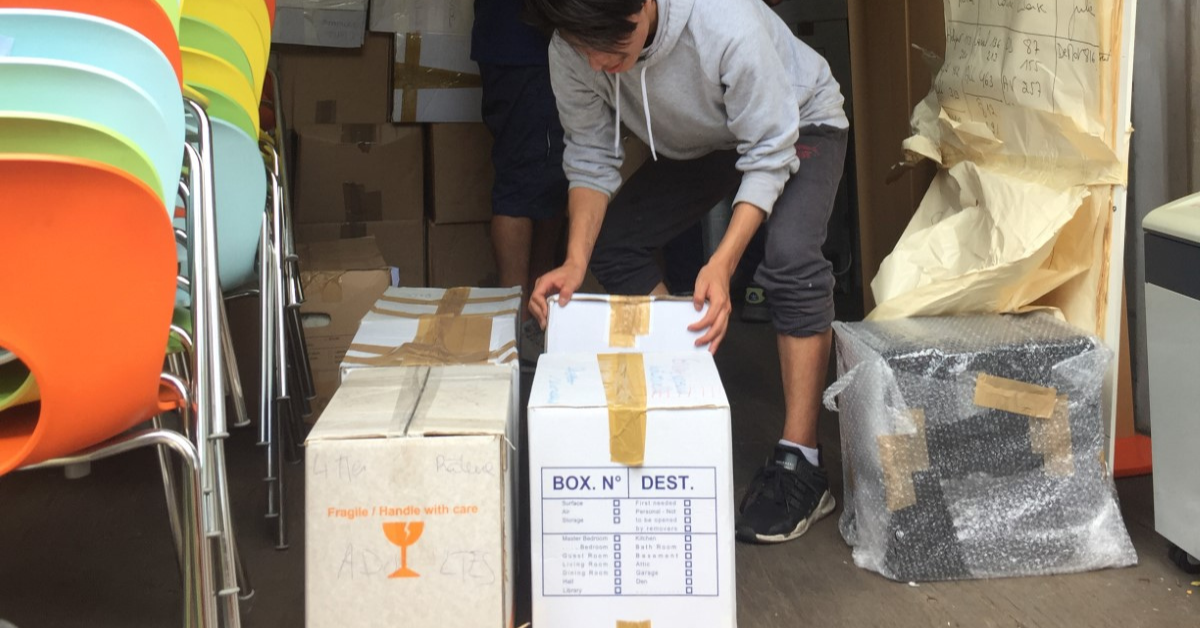 Sharing is in the DNA at EASI. Last week, we donated to flood victims in our own country and... 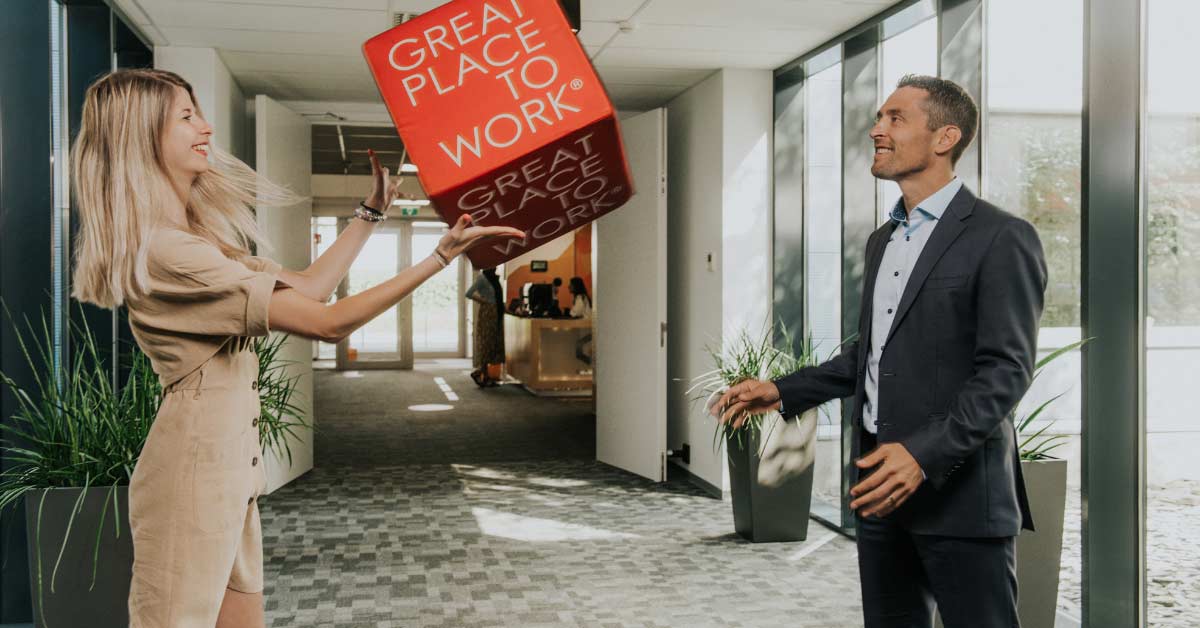 Employee participation is key to attract and keep good employees

Very few companies open up their share ownership to their employees and that is a shame. It is...