In 2017, EASI received again a Trends Gazelles nomination, which rewards companies that show a fast growth in turnover, number of employees and added value. This year is a little bit special because it's already the 10th time we are nominated.

What are the Trends Gazelles?

Trends Gazelles are a famous reward for companies, given by Roularta's TrendsTop, one of the most famous Belgian business databases.

These 3 criteria are evaluated for the period of the five previous years.

We are categorised in the large enterprises.

What does it mean?

Given the fact that this ranking is based on pure facts & figures, companies that are nominated as Trends Gazelles are companies that are doing a great job. There is no doubt about it. During the previous 5 consecutive years, they showed an important growth. What else do you want to know?

For anyone just out of business or IT school, consulting seems to be the obvious path. 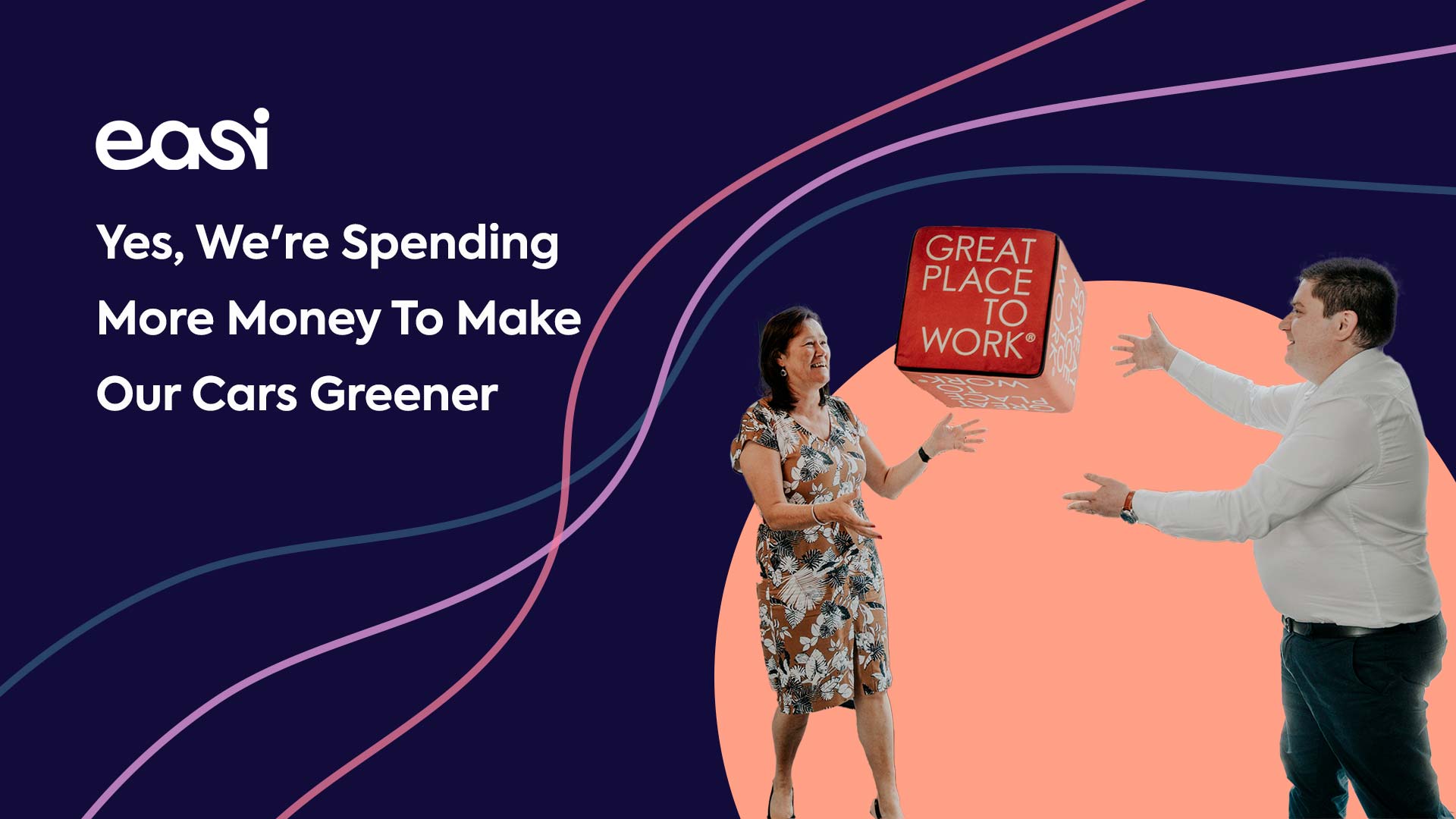 Young professionals are increasingly interested in working for employers who are environmentally...