Becoming an RPGLE developer in 4 days ?

Are you, or do you know a developer with experiences in actual programming languages (java, c-sharp, php,  ...)?
Do you want to add a unique skill to your CV?
Are you a manager or IT manager and using business critical applications developed in RPGLE?
Then please, read further!

The most important business processes in a lot of companies, in Belgium and elsewhere, are running on IBM Power Systems (previously AS/400) and are developed in RPGLE.

During the years, IBM Power has followed all technological evolutions and today it is still a reference when it comes to reliability, performance and TCO.

Today, however, the market is seeing a lack of experienced RPGLE developers, causing a possible risk for the maintenance and further development of those critical applications.

There is a very simple solution to reduce this risk.

Did you know a 4 days training can be sufficient to start developing independently in RPGLE?
After this training, you're able to write new programs, procedures and service programs in RPGLE and SQLRPGLE. You're also able to test and debug them.
While doing so, you're using the extensive help and other supporting features of the eclipse based development tool "Rational Developer for i".
For remaining questions, you obviously will need to have an experienced colleague at your disposal, or a trainer.

We tried it at EASI and at some of our customers, and we're very satisfied of the results!
We adopted a very direct and personal approach, by getting into the following subjects :

Becoming an RPGLE developer in 4 days? YES YOU CAN!

Do you want more information about this workshop, or about one of our other IBM i workshops, please visit our website or contact us. 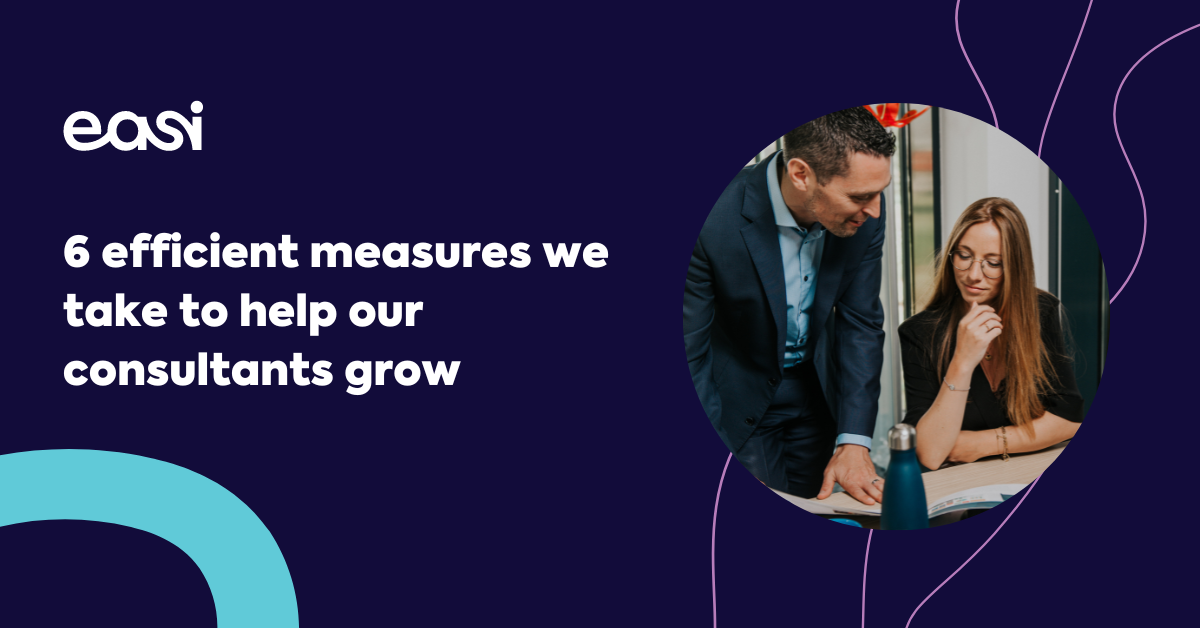 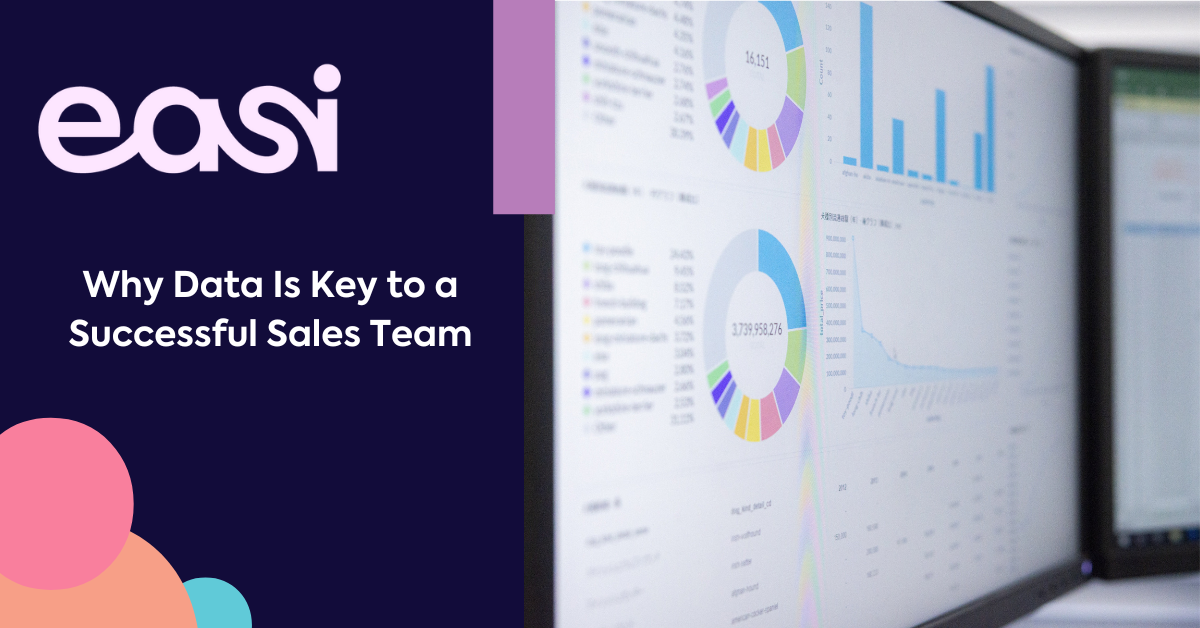 Much has already been written about IBM i journaling, Database journaling is as old as IBM i. In... 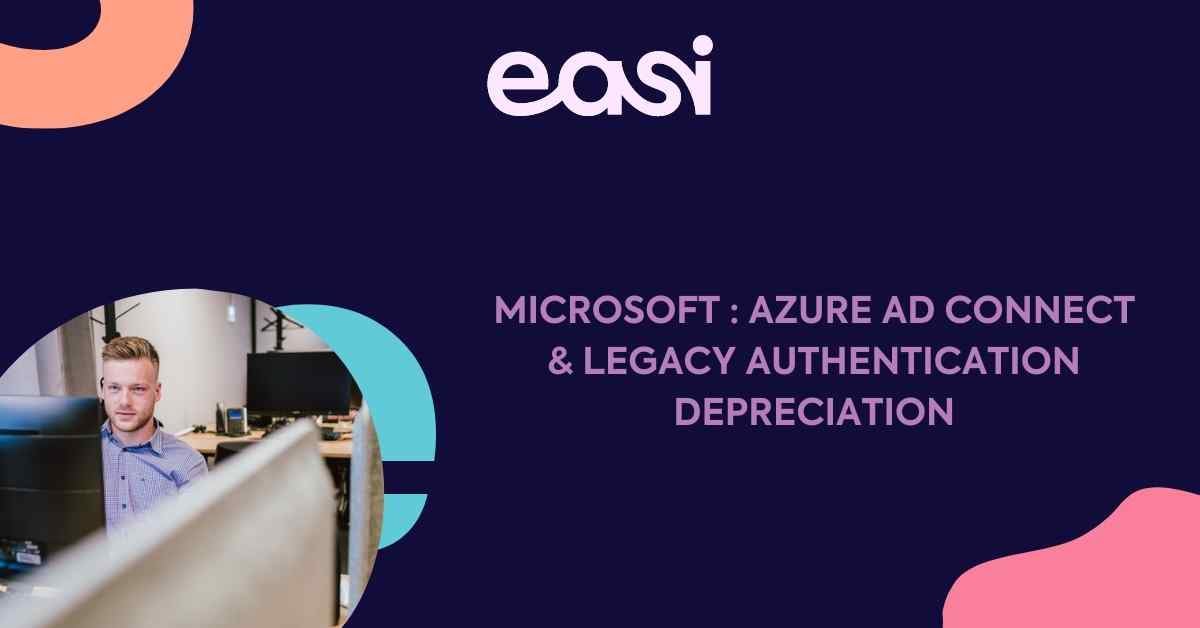