IKEA will augment your reality

IKEA already has an app that allows you to browse their catalog, and simulate furniture placement in any room. However this simulation is very rough. Furniture pieces tremble, do not automatically scale with your room, and surface detection is very limited.

Shortly after this year’s WWDC Apple keynote, IKEA announced that they were going full steam ahead with augmented reality this year. A new app should be available after the release of the new iPhone.

It will take advantage of the new Augmented Reality features of iOS 11 to offer a fully redesigned simulation experience. Scaling should be automatic, surfaces and lighting could directly impact the way furniture pieces are rendered.

According to IKEA’s digital transformation manager Michael Valdsgaard, "This will be the first augmented reality app that allows you to make reliable buying decisions".

How is it possible?

This new app is made possible by one new framework, called ARKit. This framework can be used today by developers. Apps that take advantage of it will be available with the release of iOS 11 this fall.

Augmented reality was of course already possible, but the level of quality enabled by this new framework is unmatched. Let’s see how this works.

ARKit uses Visual Iniertial Odometry (or VIO) to accurately track the layout of the world your iPhone camera is pointed at. It consists in estimating the orientation and translation of a moving camera, relative to its starting position.

This is possible on iPhone thanks to a combined effort between the camera sensor and the motion sensor. The device is then able to sense how it moves within a room with very high accuracy, without additional calibration like visual reference points.

The result is that the framework can detect horizontal planes, track and place objects. It can also detect ambient lighting level and apply it on 3D models placed on a scene.

As you might imagine, this advanced software technology requires a lot of processing power to give a smooth experience. As a result, ARKit will only be usable on devices equipped with an A9 processor or superior.

I was never convinced by augmented reality. It has always been a cool idea, but the results were often of medium to poor quality.

This new technology will hopefully change the quality standard we expect from augmented reality apps. It could transform a fun concept into something really usable and productive, making slowly its way into our everyday lives.

At EASI, we will certainly build expertise on ARKit. Be sure to let us know if you have ideas for your apps, or as users of our mobile products. 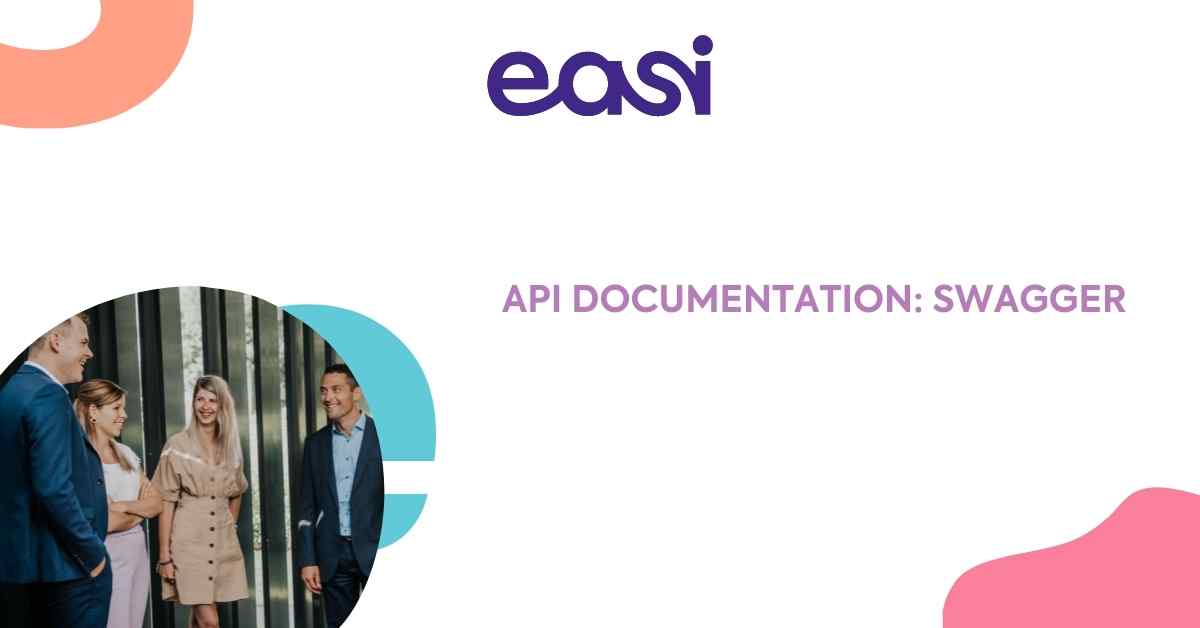