The latest major release of Notes/Domino was released in 2013. Already 5 years from now. But, in modern IT, a product which does not offer evolutions (new features, extensions, modules,...) during such a period of time seems to be ... dead.

End 2016, IBM announced no 9.0.2 would be released, nor any future release either... But it also announced the 9.0.1 portfolio would be maintained for -at least- 5 to 10 more years. Actually, IBM later mentioned there was no end of product support planned at all.

Let us be honest and call a spade a spade... IBM marketing and communication around this was simply bad. Many customers were worrying about the future, the lack of vision. Partners too.

The global feeling had become : 'I know what I have and I know it will be running as is for years'. End 2017, IBM kind of 'changed his mind' and stated a Domino 10 update would be foreseen 'somewhere in 2018', thanks to a new partnership with HCL Technologies. The content of this new release was something to be defined... Great communication again :-(

The future is now.

But what's new then ? Some info was available about the upcoming release, but very few. At this stage, it remains complicated to know whether this v10 will be new-features rich... or poor ...

On the whole, this remains quite vague, to say the least...

Did I see a native Notes client running on an iPad ?

Well, you could. One of the hype which was created during the IBM Think event in Las Vegas, was a prototype of the Notes client... on an iPad. It was told that this would allow running existing Notes/Domino apps, even complex ones using @Formula and LotusScript.

This sounds interesting of course, I can't wait to test it too... and let you know whether application as complex as our SmartShare ones actually runs on such devices... Now, I don't want to be sarcastic, but IBM already announced in the past a 'magical-browser-plug-in'... which was supposed to allow working without a Rich-client installed... But this finally has become no more than a Notes 7 client installed through the web browser... or another way to have the Notes client installed without the 'Eclipse' part of it. This being said, my fear is this iPad client taking this same path. Meaning we would have the ability to have, on an iPad, what we had 13 years ago on our desktop... Thrilling isn't it. Or maybe just not.

IBM and HCL are now doing their best to 'do something new'. Which is good. It has been a while since we did not hear anything really new coming for the Notes/Domino world. Furthermore, the potential 'Domino end of support' date keeps moving away... However the biggest question remains : are the new features going to create enough added value ? Is the timing OK ? We'll keep you posted... 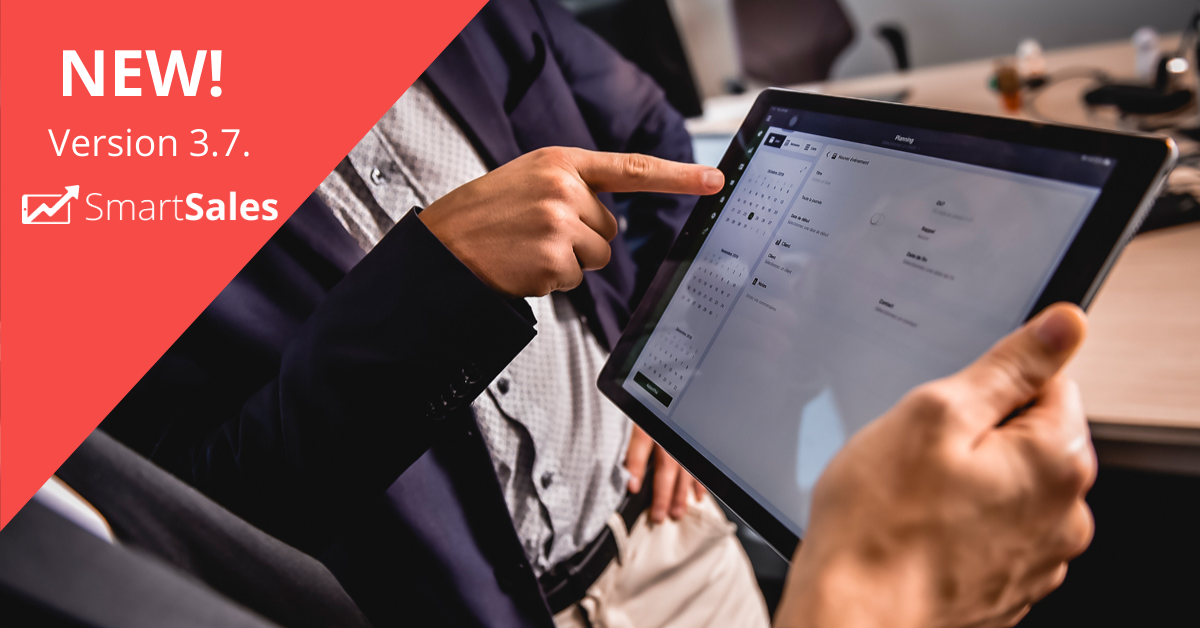 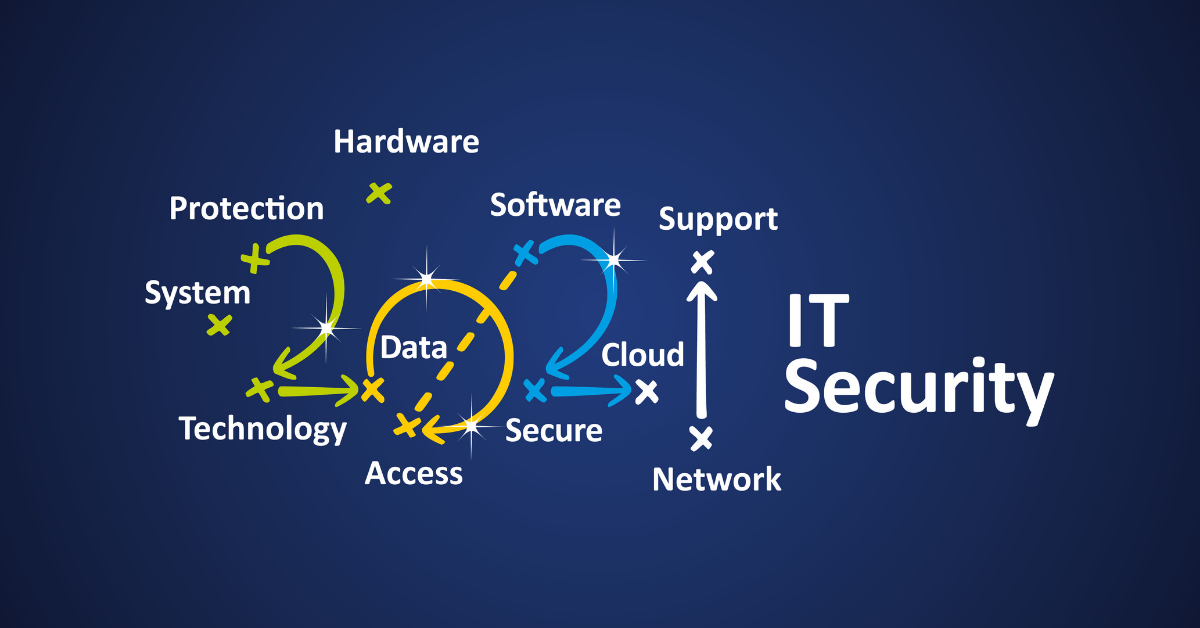 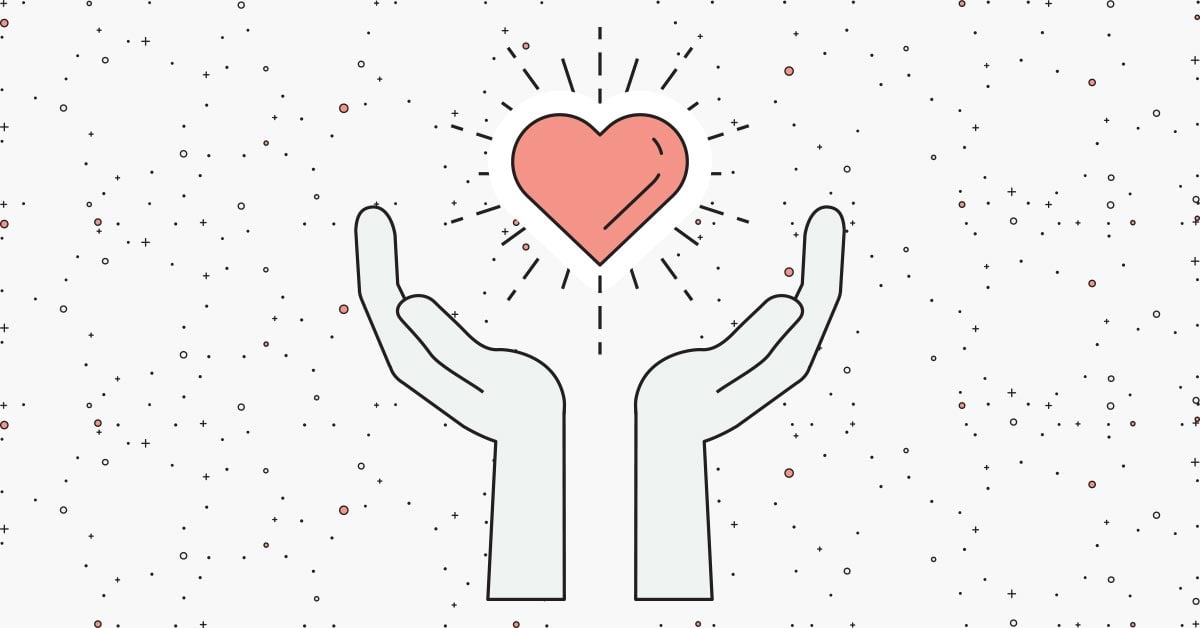 The latest major release of Notes/Domino was released in 2013. Already 5 years from now. But, in...