IBM has released Feature Pack 8 for IBM Notes and Domino on March 7 on IBM Fix Central. It will be released on Passport Advantage on March 14th. As previously announced, there are some changes regarding this new release, besides the name change from the previously called 'Fix Pack'.

You need Java 8 support included in IBM Traveler 9.0.1.16 to be able to run IBM Domino 9.0.1 with Feature Pack 8. There are also special requirements if you are using the IMSA add-in. You can find the details via the link hereunder.

About this feature pack

This update contains new features for IBM Notes, IBM Domino and IBM XPages, as well as a number of fixes. .
You can find details about this update like included fixes and features through this link 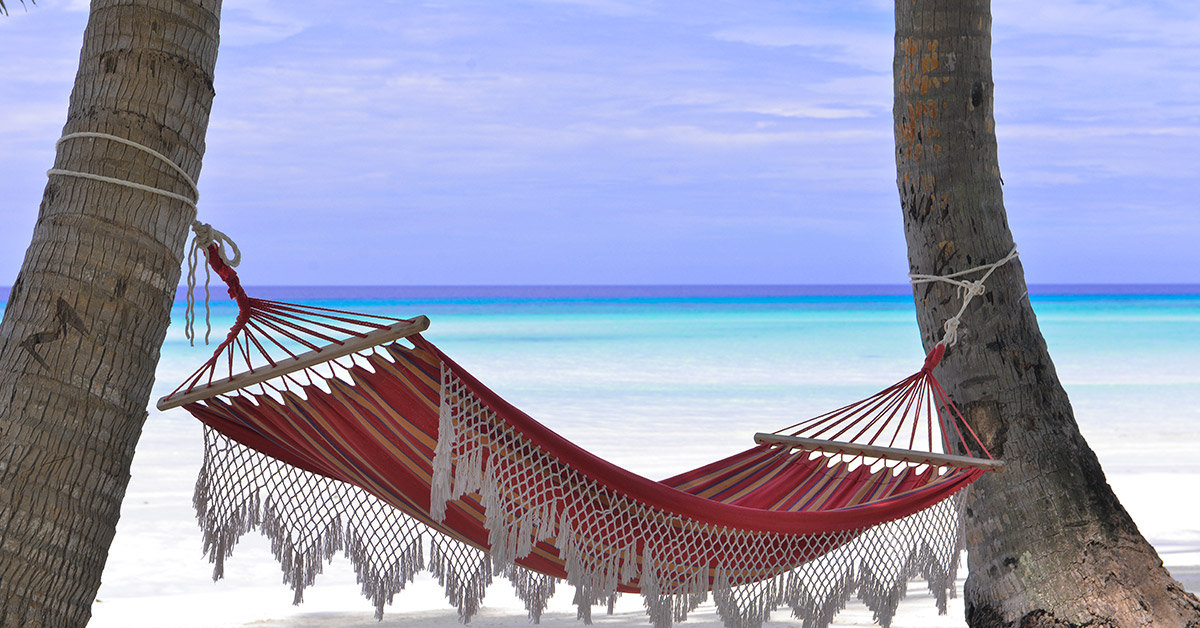 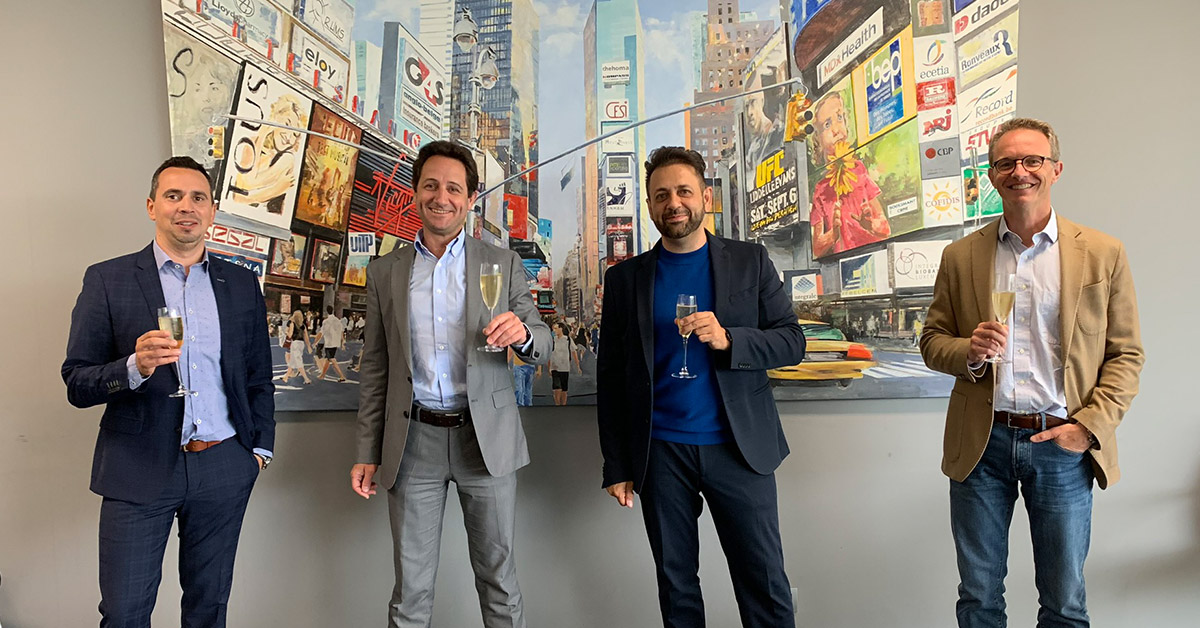 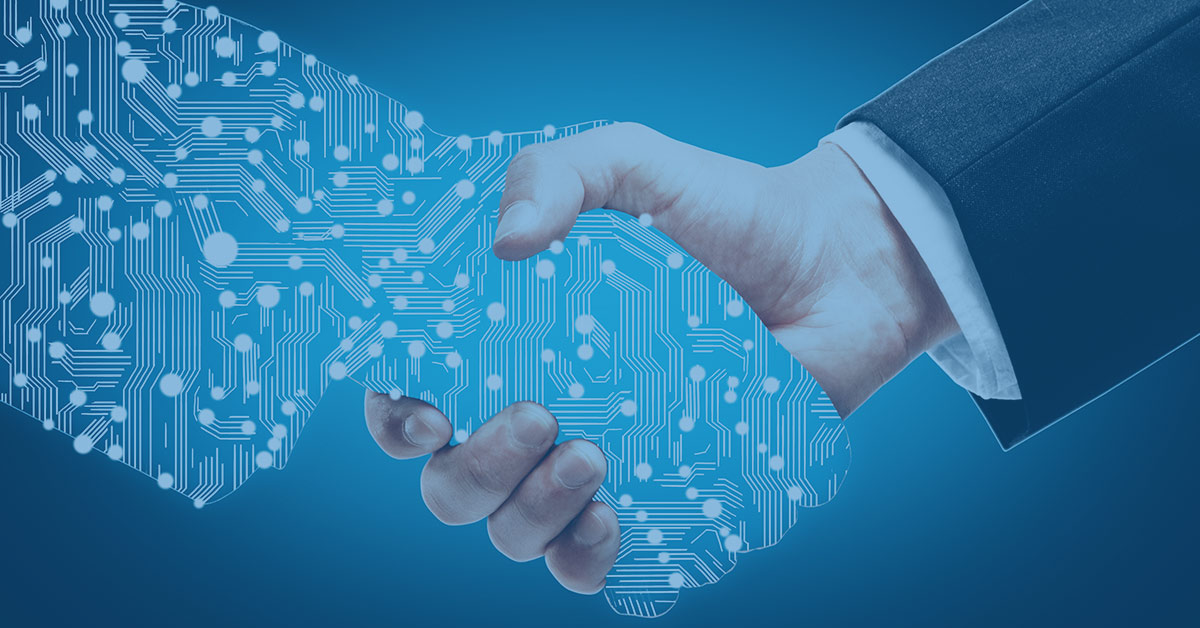