2017 marks the end of an era, at least in Norway : it's now impossible to listen to a good old FM radio in your car. Most people say that it's insane, that there's nothing to replace it with, that "nothing beats true analog", ...
In fact, another contender exists, it's called DAB and it's been around for the last 20 years.

DAB (and DAB+, upgraded version since 2007) use the hertz waves to carry data, but in contrary to FM, the signal is digital, and compressed, allowing a smarter use of the frequencies. But there are also other advantages for the user :

Norway being the first country to completely switch to Digital Audio Broadcasting, this case will be watched closely by other European nations.

This technology is still not that much present in our everyday life though. DAB receiver in cars are not so common, and with almost every car today being able to connect to your phone to play Internet radios, podcasts, or streaming platforms like Spotify, people are getting into new ways of broadcasting. It's not sure if the radio business model as seen by our grandfathers will still be relevant in the coming years.

So if you were planning on getting a new car or radio soon, this should be a good thing to keep in mind! 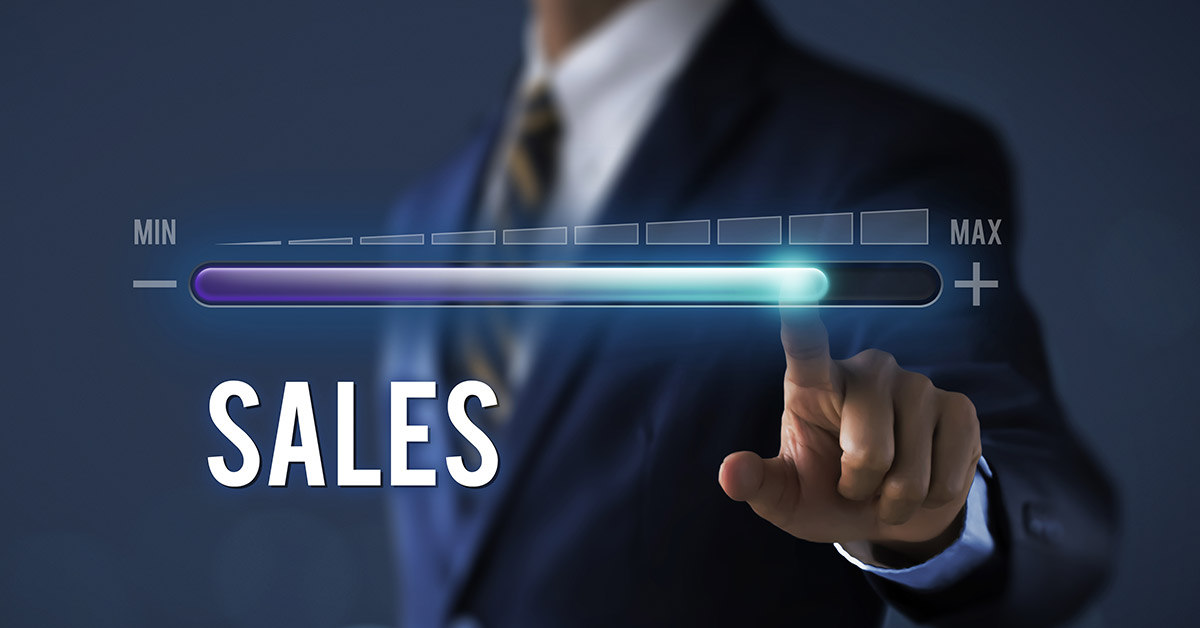 Getting better at sales: the checklist 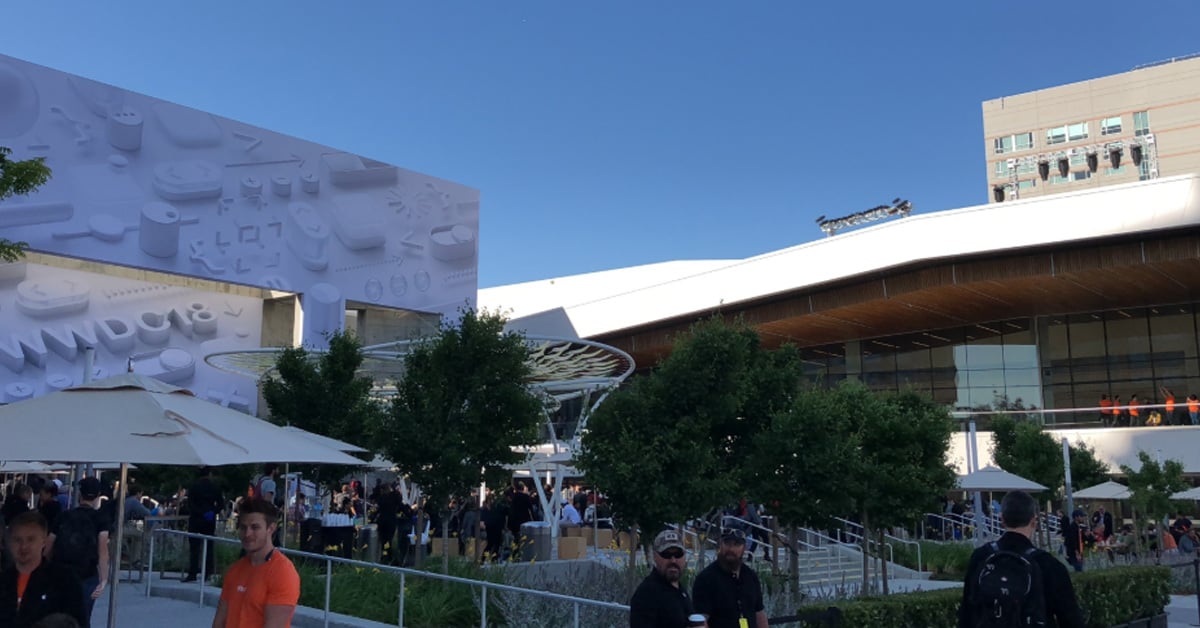