How I became an RPG developer in a week 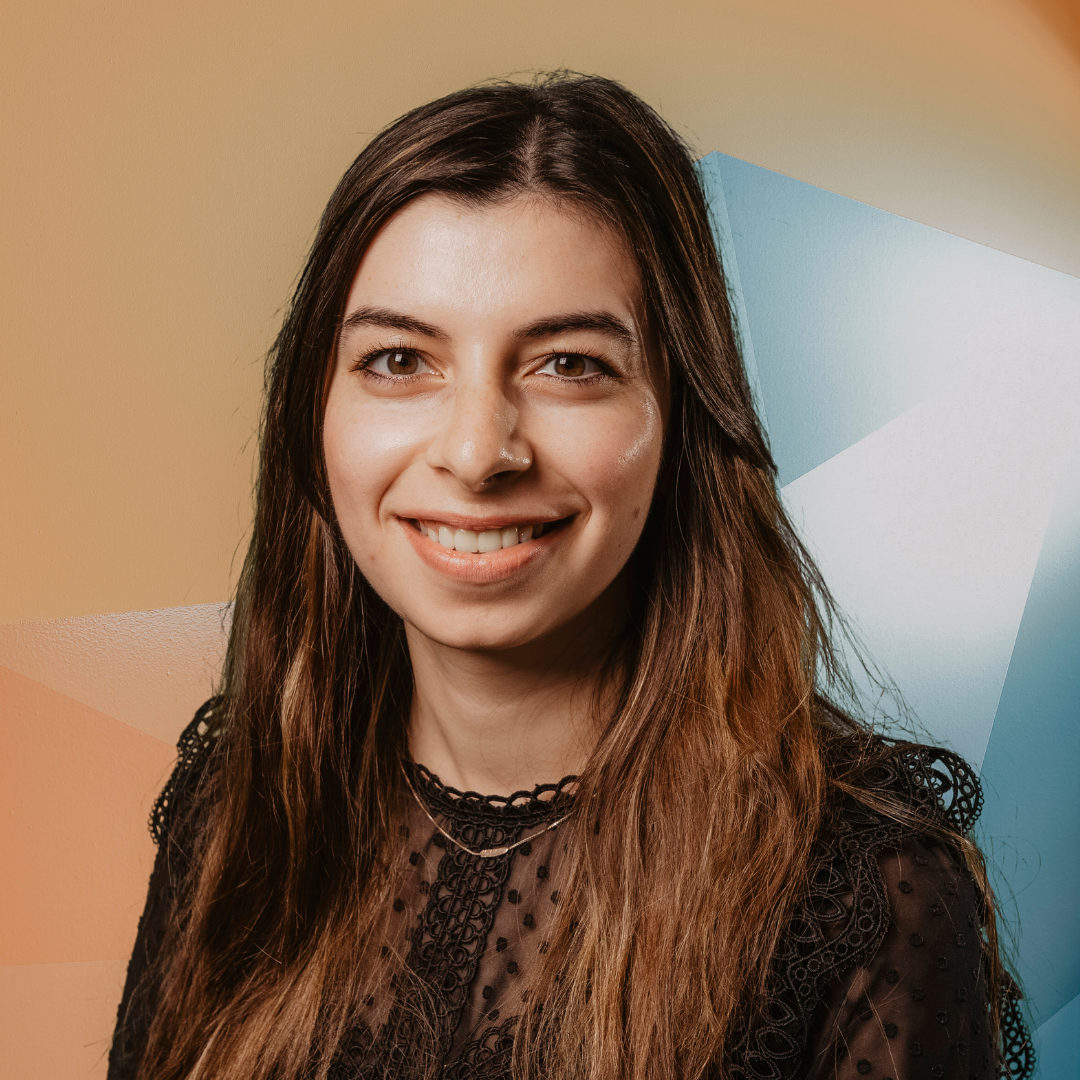 Being new at EASI, never having heard of RPG, I was challenged in my first week to learn a new programming language. I loved it, and I'll tell you why.

How it all started

Before my graduation, Jorn, one of the recruiters at EASI, sort of headhunted me while I was still studying. I got to know EASI pretty well and decided to try my luck and I send in my resume. After a selection process I actually got the job, but we decided I could start a bit later in the year, because after my graduation, I had planned to go on a long vacation. Unfortunately due to the coronavirus my plans were cancelled, so I ended up having a three-month vacation at home until my time arrived to start working at EASI.

It's great I had such a long vacation before I started, because my calendar was fully booked since day one. After a few days of general information, we started with the RPG training.

RPG is a high-level programming language that is used for a lot of business applications. It works on the old AS 400 systems or the IBM i platform as it is now called. The current version provides a modern programming environment which allows to modernize a lot of the older applications.

I didn't really have any prior knowledge of this language or IBM i. I must admit that before I started at EASI, I had never even heard of RPG. The only programming languages we learned at school were the basics such as C and Java.

But we had great teachers. They had a perfect crash course ready for us. They invested a lot in this course, because a lot of companies face a shortage in RPG developers. Students don't learn it at school and yet so many companies still have applications running on this platform, so imagine all the possibilities that are opening up. 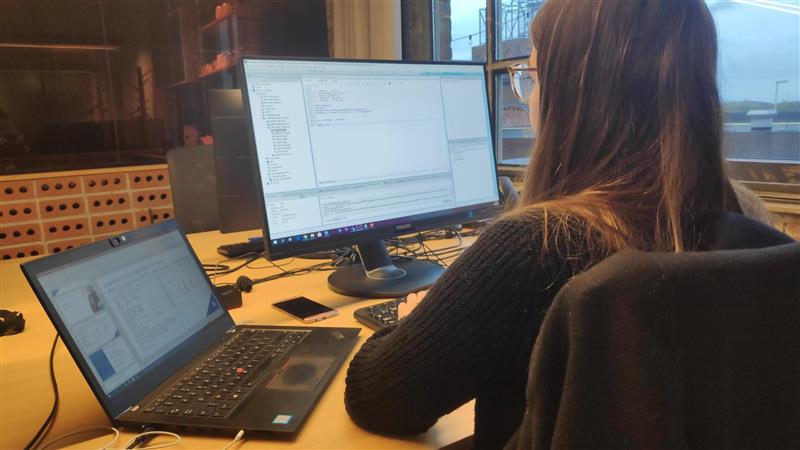 The first week felt as if we were back at school. We followed classes, made exercises, and we could ask so many questions. In the training week we also discussed the language itself, its history but also where it is going.

Getting used to a new syntax is intense, but really fun. This week allows you to explore new techniques and you get to discover new ways to post bits of code or other information.

Working with my team

I started in the modernization team with Dimi as my manager. The first days were an introduction to get to know the current projects, and some Laravel training. I was impressed by how they could make a modern web application from a black-green screen.

I have weekly follow-ups with Dimi, and in my opinion, these follow-ups are extremely helpful. Especially when you just start working. It helps me to see where I am at, where I'm going and what tasks I need to do specifically to get there. I like to get a lot of feedback because you quickly see where you can focus more to improve. Personally I decided in the first year I want to perfect my RPG and PHP skills as much as possible.

From the first day, when I was walking around the office in Leuven, colleagues started calling me by my first name. In the back of my head I was thinking: “How do they even know me already? I know none of them”. In all honesty, HR asked us to make a video as an introduction, but I didn't think people would really know me already on my first day. But, the big family feeling already started on day one. I have seen so many people and heard so many names, but I still cannot put all the names on the faces I have seen. But I'm dedicated to return the favor and learn all the new names as quickly as possible.

Luckily I had the opportunity to start in between lockdowns. This allowed my team and EASI to safely organize onboarding days. The fact that it was still allowed to go to the office, had as an advantage that I was able to meet a lot of other people who started at EASI at the same time as me and meet the colleagues from my department in the following days. I did not have to work from home during the first month and that helped a lot with connecting and talking to my team. It's incredible to see how helpful everybody is. When I have a question or when I'm stuck with something - even when I'm working from home - I can call or share my screen for more information or help.

Everyone was so welcoming and this made me feel at home immediately, so I'm still convinced that signing at EASI was a good choice. 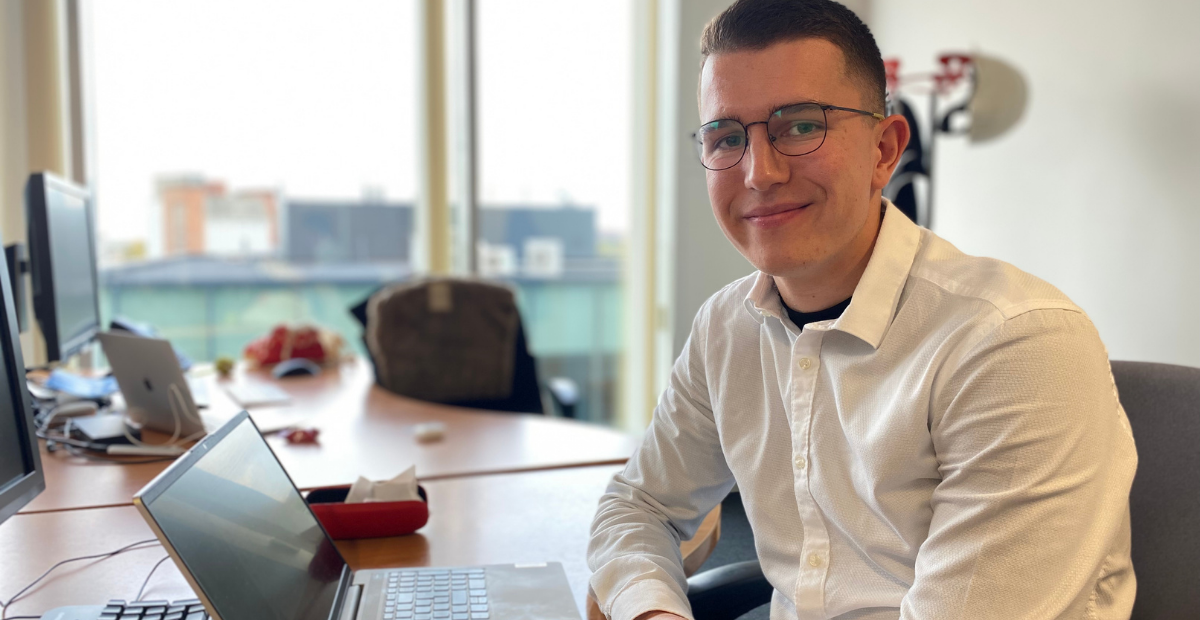 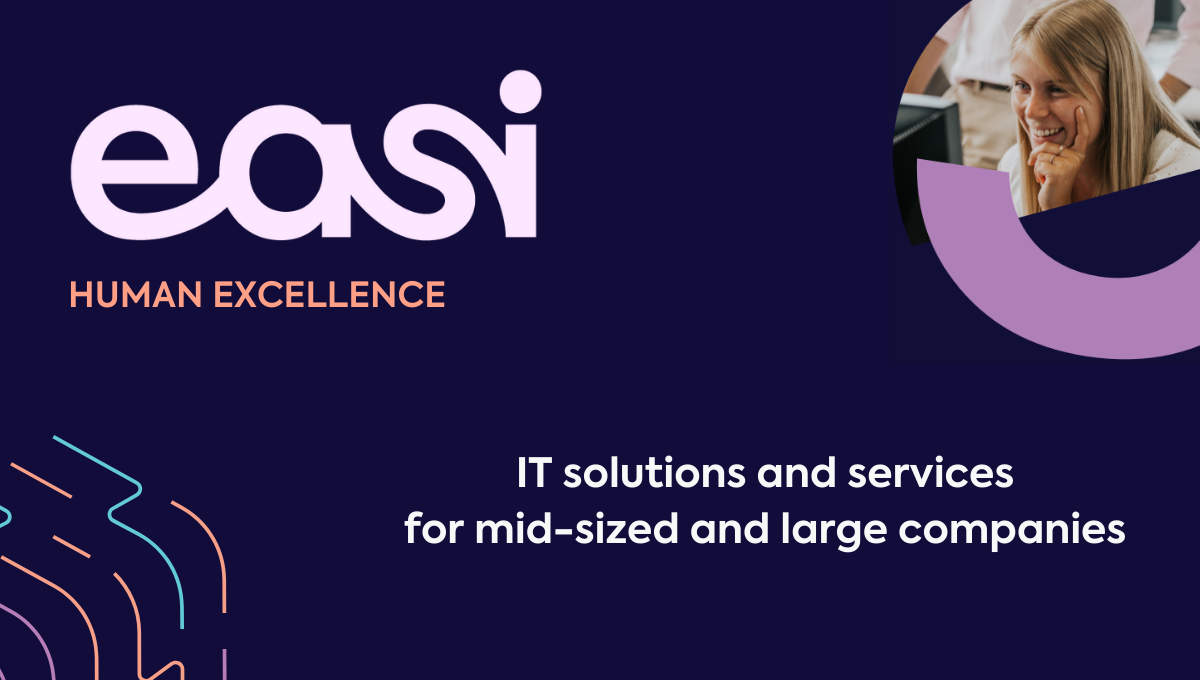 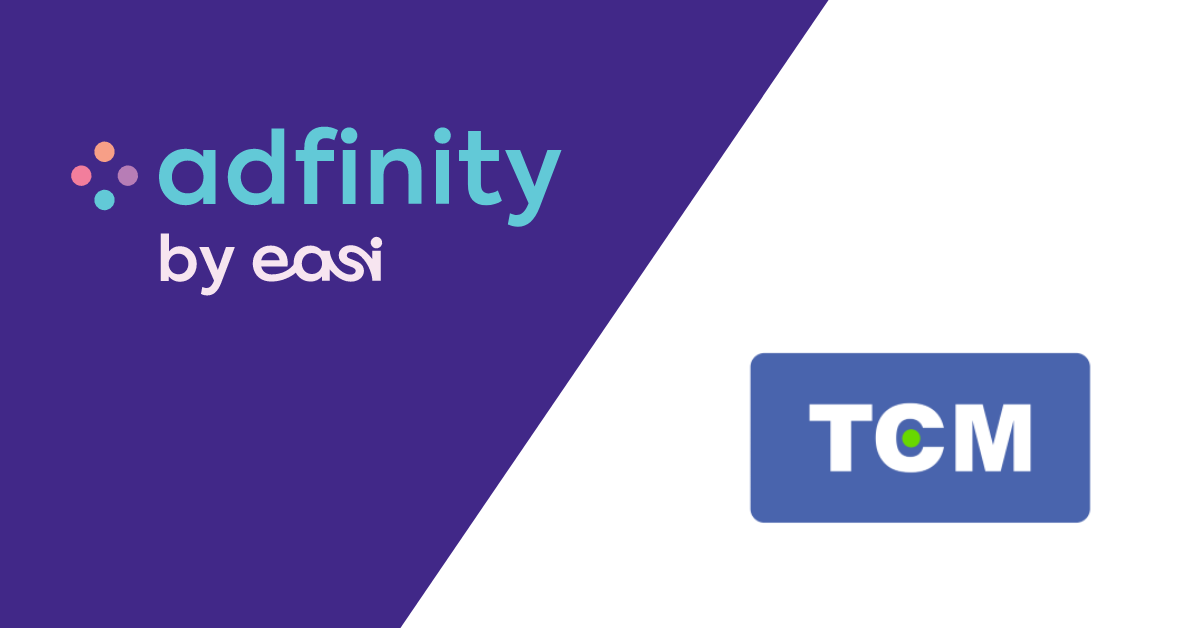 Now that I completed my marketing internship at Easi, I would like to share my experience during...
Read more

Today, Easi announces its rebranding. A brand-new look for its products, services, and a new logo... 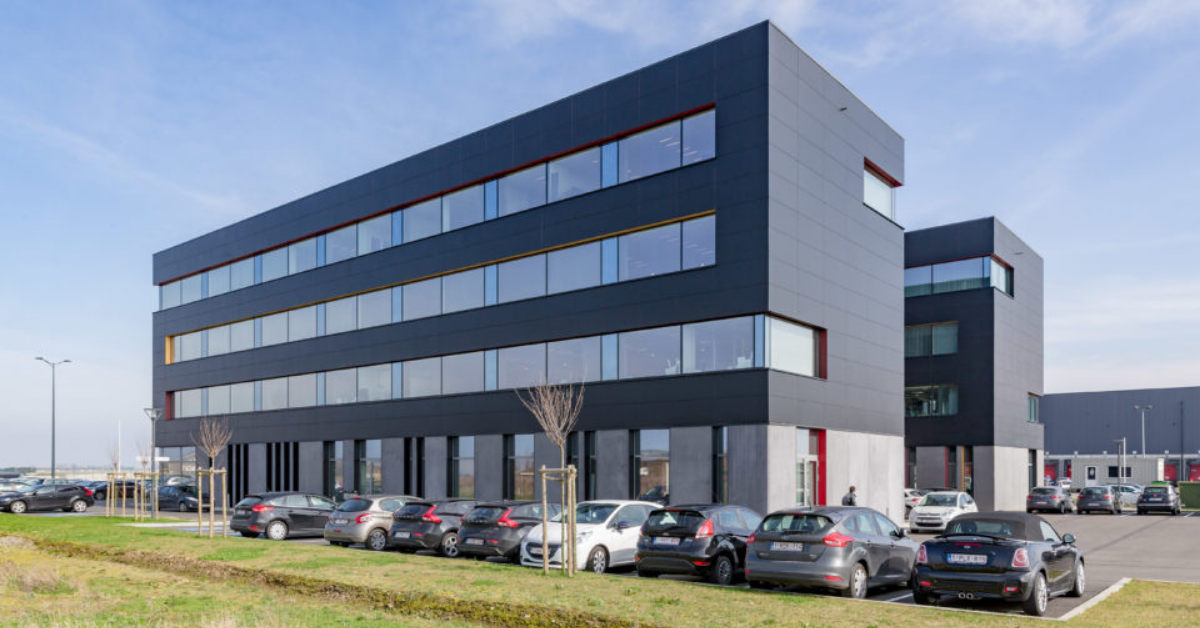 EASI intensifies its presence in Liege

A few weeks ago, we celebrated a new milestone for our Liege offices. We had the pleasure of...